When most people think of Sequoia National Park, they imagine towering trees and pristine wilderness. But there's more to the park than meets the eye! Nestled in the breathtaking Sequoia National Park, Silver City Mountain Resort is a family-owned-and-operated resort that has been welcoming guests since 1924. Our charming historic cabins are located in Three Rivers, CA, and is home to some of the best cabins in Sequoia! If you're looking for a relaxing and serene getaway that boasts some of the most stunning views of the Sierra Nevada Mountains, look no further than Silver City Mountain Resort. In this blog post, we'll explore the fascinating history of our mountain resort and the surrounding area to which it calls home. Read on to learn more, and book your getaway today! 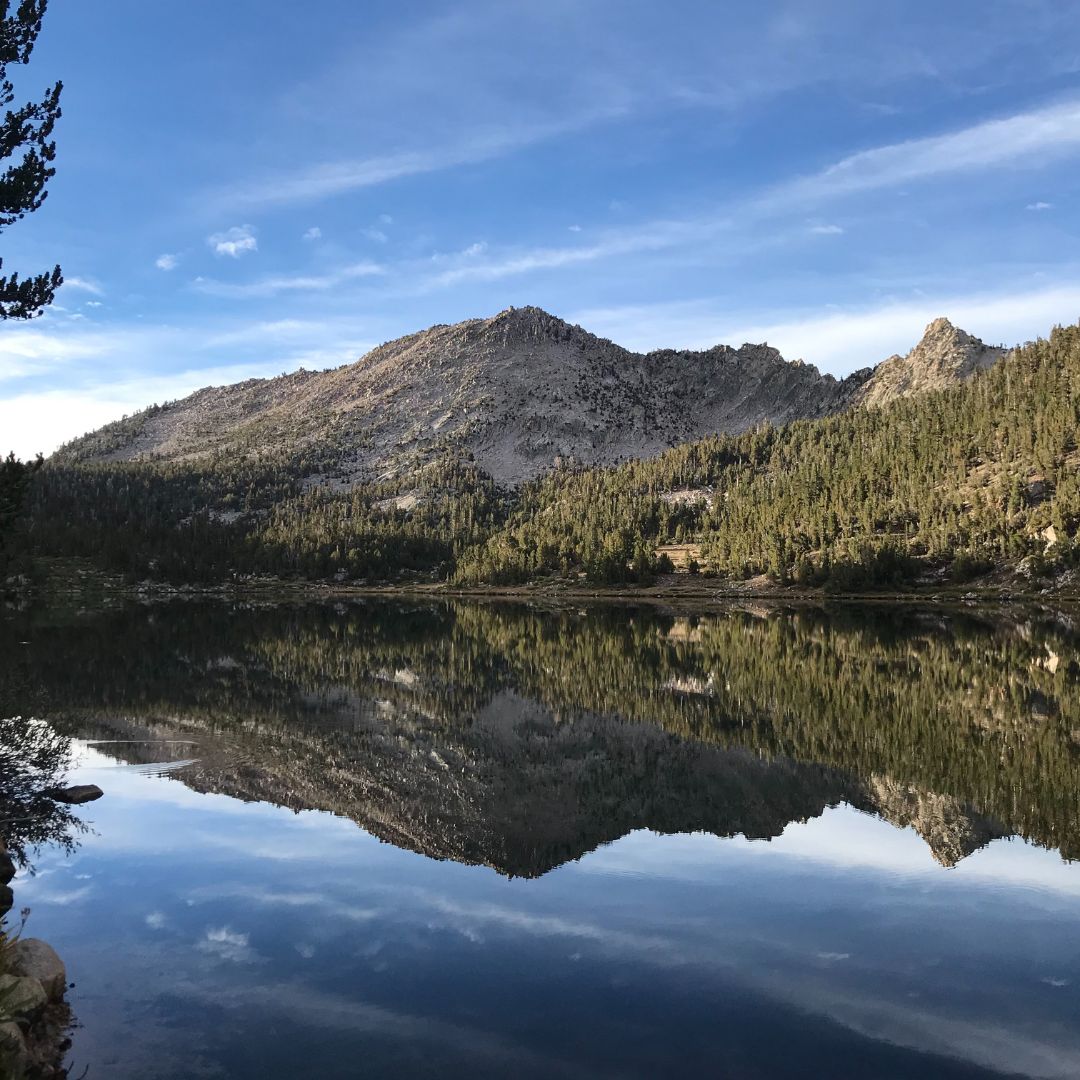 Silver City has a captivating history spanning centuries. Before it was officially given its name, the unorganized wilderness area that would later become home to Silver City saw its share of homesteaders making their way into the Sierra Nevadas. One such homesteader, Hale Thorpe, the first verifiable homesteader, established the region in 1856. In the years after, ranchers and wealthy residents from the surrounding valleys would venture into the area to seek a cool reprieve from the summer heat. It was during this time that rumors began to spin, mostly by hopeful miners and prospectors, about a wealth of riches located in the mountains in the Mineral King area. 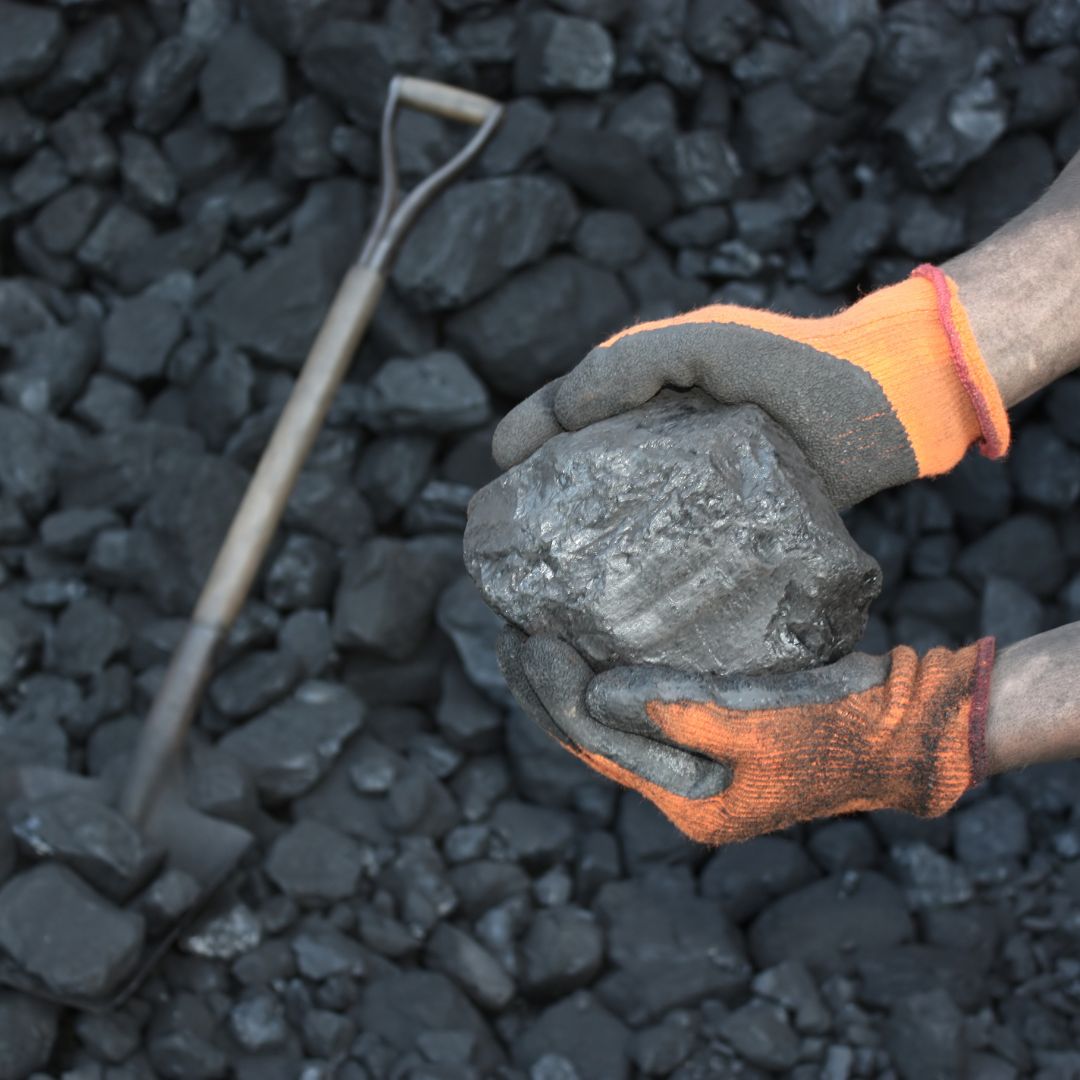 Silver City is best known for its historic cabins and chalets, which offer breathtaking views of Sequoia National Park. And while Silver City has been a popular tourist destination for more than a century, it was originally settled by miners in 1873 after silver was first discovered in the hills of the Mining King area the previous year. In fact, many of the original miners’ cabins here date from the 1870s silver boom and are owned by descendants of the first settlers in the Silver City mining community. Once the Mineral King Road was built in 1873, workers built their cabins, prospectors rushed the area, and while the mining boom was a bust shortly thereafter, these early settlers established a small mountain cabin community that would last well beyond the silver rush. 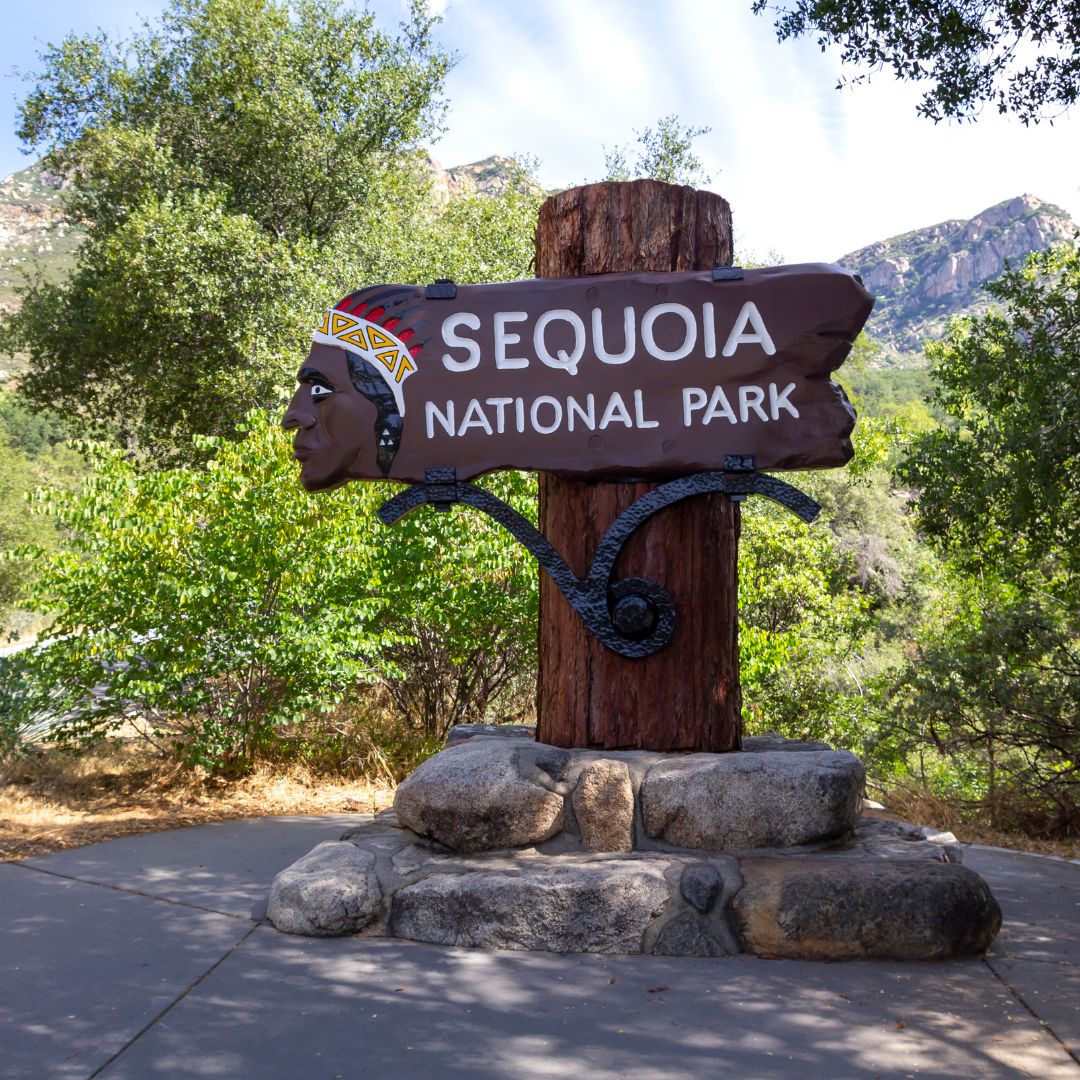 The Perfect Place for Recreation

Once the area was deemed as no longer viable for mining, the beauty and serenity of the tucked away paradise became increasingly attractive to local ranchers and residents. As more and more folks came to Silver City during the summer to escape the sweltering heat, locals began petitioning to make the area a national park following the establishment of Yellowstone in 1872, the nation’s first national park. In September of 1890, President Benjamin Harrison established Sequoia National Park as the second national park. This legislation was ultimately created to protect the Giant Sequoias from logging and to preserve this spectacular landscape as a living organism. 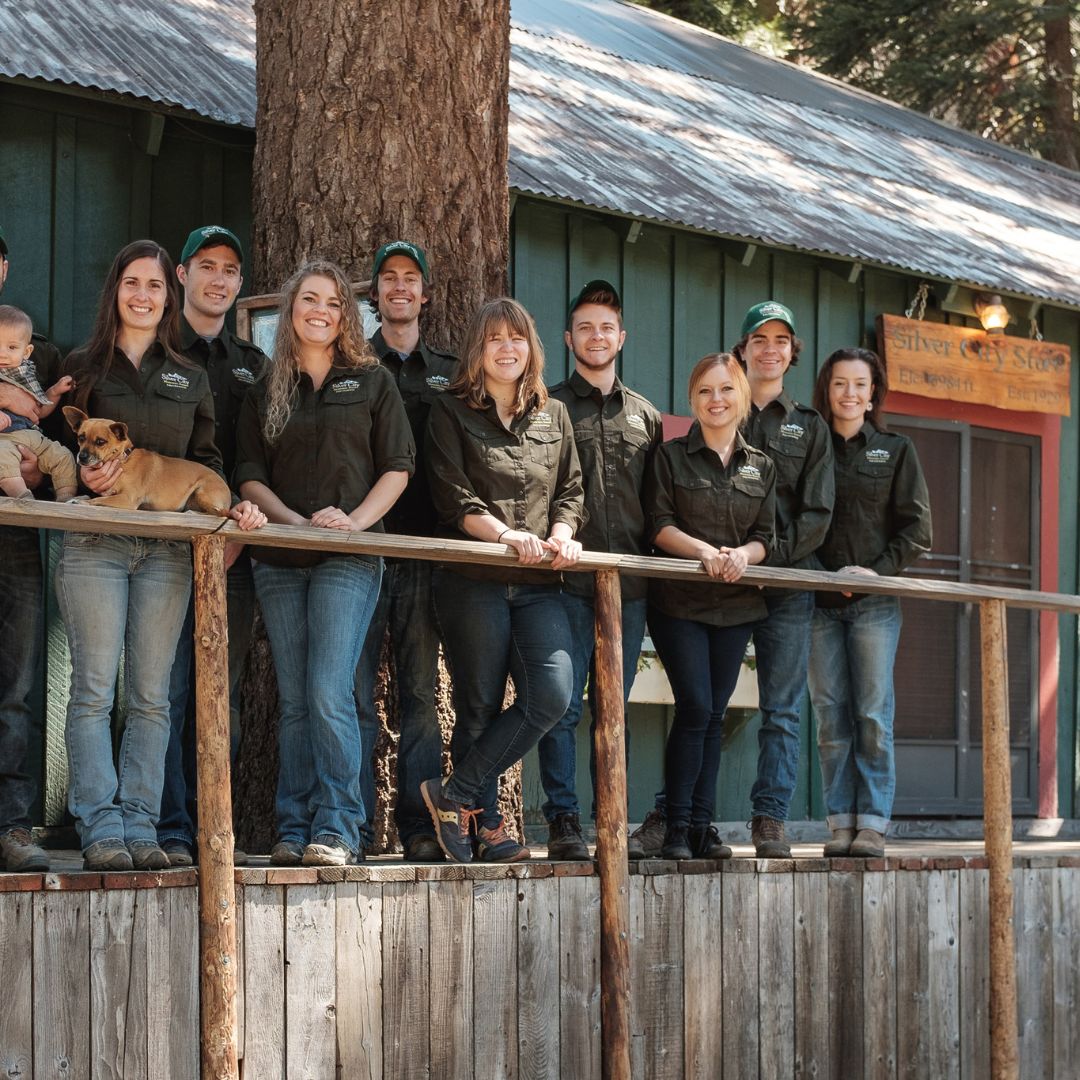 A Living History Community Is Formed

During the swelling commercial expansion of tourism in the American West in the 1950s and 1960s after the federal government established the Federal-Aid Highway Act of 1956, Silver City and the Sequoia National Park were not spared from potential developers taking interest in the area. Plans were put into place to build a major ski resort at Mineral King, which was halted in the 1960s after a non-profit group called the Mineral King District Association formed to oppose such commercial developments from taking shape and threatening the natural habitat of the region.
This ultimately led to Mineral King becoming part of Sequoia National Park in 1978, ending the threat of such commercial developments. In the following decades, the group focused on creating a living history community through ecotourism to protect the cabins so generations of guests could continue enjoying the splendor of Silver City, Mineral King, and all of Sequoia National Park without altering the landscape and preserving the fascinating history of the area.
If you would like to experience the magic of Silver City for yourself and all its history, we invite you to visit our cabin resort. Whether you're looking for a luxurious romantic getaway or a family-friendly vacation spot, Silver City Mountain Resort is the perfect place to stay. So what are you waiting for? If you're looking for an off-the-beaten-path vacation spot, look no further than the best cabins in Sequoia!